When taken alone or in combination with gem, flower, and rare gas remedies, the star elixirs have given me profound shifts in consciousness, new life perspectives, and enhanced mental and psychic abilities.

In the simplest terms, by modifying a relatively sophisticated telescope through the addition/modification of silver-coated mirrors, the energy pattern of each star becomes available. A quartz bottle filled with distilled water is suspended directly in front of the eyepiece. The telescope has a clock-drive device that enables it to follow a particular star as it moves and keeps it centered within the telescope´s viewing field. An interesting pattern of starlight is revealed within the bottle of water (as in a three-dimensional viewing screen). Rare (inert) gas devices are used to eliminate the possibility of negative thought-form contamination. The resulting mixture is placed within a light-proof container. Pure grain alcohol is added as a preservative for this fine, delicate energy.

As for directions to use the star elixirs, take one to seven drops either directly or diluted in water or alcoholic liquids. Avoid exposing an open bottle to sunlight for more than a few seconds. When outdoors, I have become proficient at quickly opening, sampling, and closing a bottle. Please note, this practice is required for sunny as well as cloudy days and that three seconds is the maximum acceptable exposure time and still to be assured of an elixirs potency. For indoor use there is a longer period of exposure that is acceptable, one to five minutes is an approximate range. After this time period, indoor lighting might start to influence the elixir. Depending on the source of electrical energy, be it solar, gas, coal, geothermal or nuclear generated, there can be some contamination when an opened bottle exceeds one minute. This does not totally prevent one from using the stars in massage or in bathing. In fact it may be more interesting to use them in total darkness or with the indirect light of natural, unscented, un-dyed candles. As a bathing ritual, there may be a memory of the light of stars as they were captured and focused into large, sealed bathing chambers. This was done in Atlantis and early in Egypt for special times of initiation. Depending on the level of the initiate, specific stars were utilized. We are now able to improve on these techniques by taking the starlight internally in addition to immersing ourselves in a cosmic vibrational bath.

For those practitioners accustomed to diluting stock bottle concentrations into a treatment or dosage bottle, it is worth experimenting with. I have been personally utilizing the stock bottle concentrations. I can highly recommend combining the stars with flowers, gems and gas elixirs. Some combinations—such as Sirius/ Dogwood/Krypton, Venus/Gold/Emerald/Rosa Macrophylla, Aldebaran/Eucalyptus, Vega/Tanzanite, Jupiter/Neon/Beryl-red/Vanilla, Bellatrix/Potato/Green Rose/Krypton/Opal-Jelly, Luna/Selenite—are just a few possibilities. Please remember: in combination, the remedies must be light-proof. As with all vibrational essences, shaking the bottle vigorously is suggested. Already, some of you are calling with some amazing combinations using the stars. Are the stars not only our homes but the birthplace of most/all of our flowers and minerals?

For thousands of years, in all cultures, people have been meditating on their favorite stars. Many rituals have also been focused on certain of these heavenly bodies. By gazing at certain stars, breathing in their energy and directing that energy to certain areas of the body, profound change is available. An intention or thought of gratitude and connection can also greatly serve this process. Not only can the stars and those sentient beings that dwell amongst them broadcast thoughts and energies directly to us in a quick manner but we too can send our thoughts and feelings to them. Star meditations can benefit most, and in combination with the appropriate star/planet/nebulae/galaxy elixir, the effect can be felt exponentially.

A simple message was given from those who helped shape and guide this project: “Join us. Find your peace. Understand your lessons and awareness so that we may share in your love you may share in ours.” 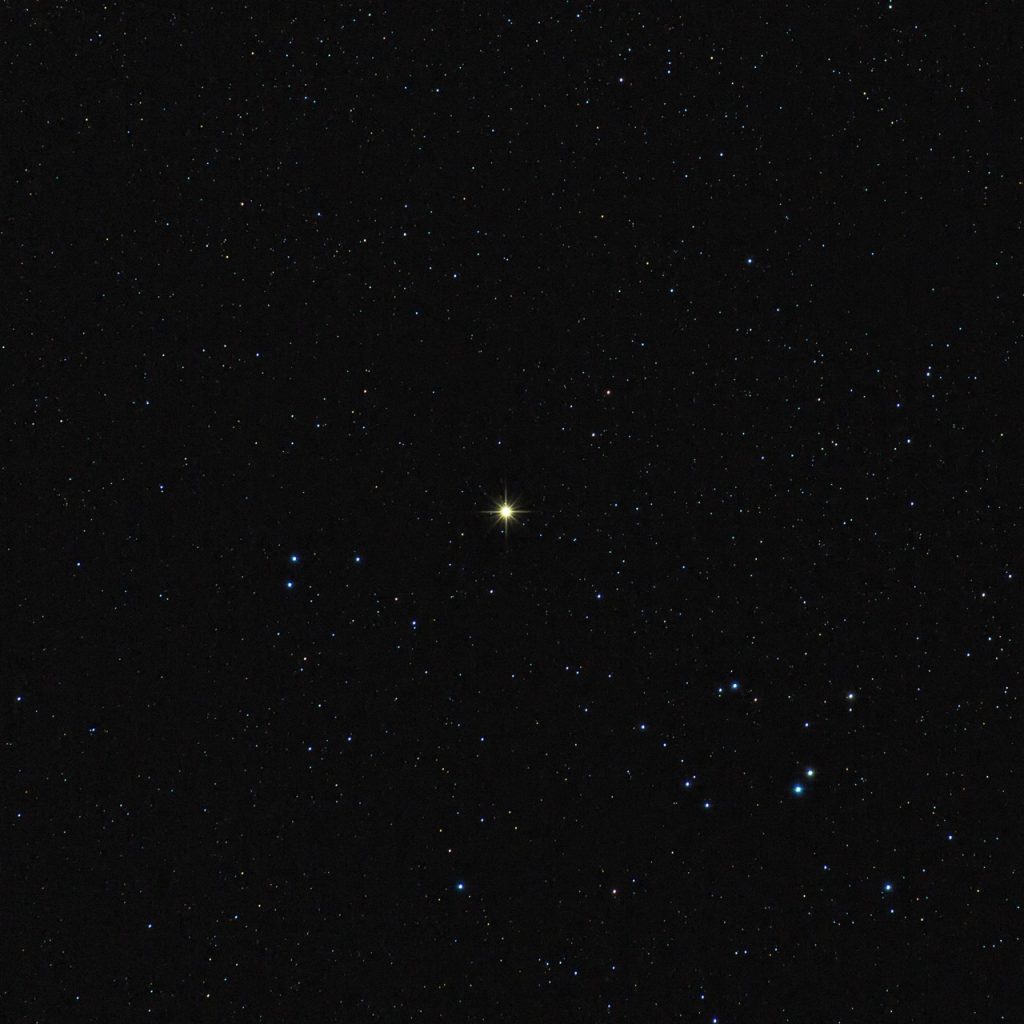 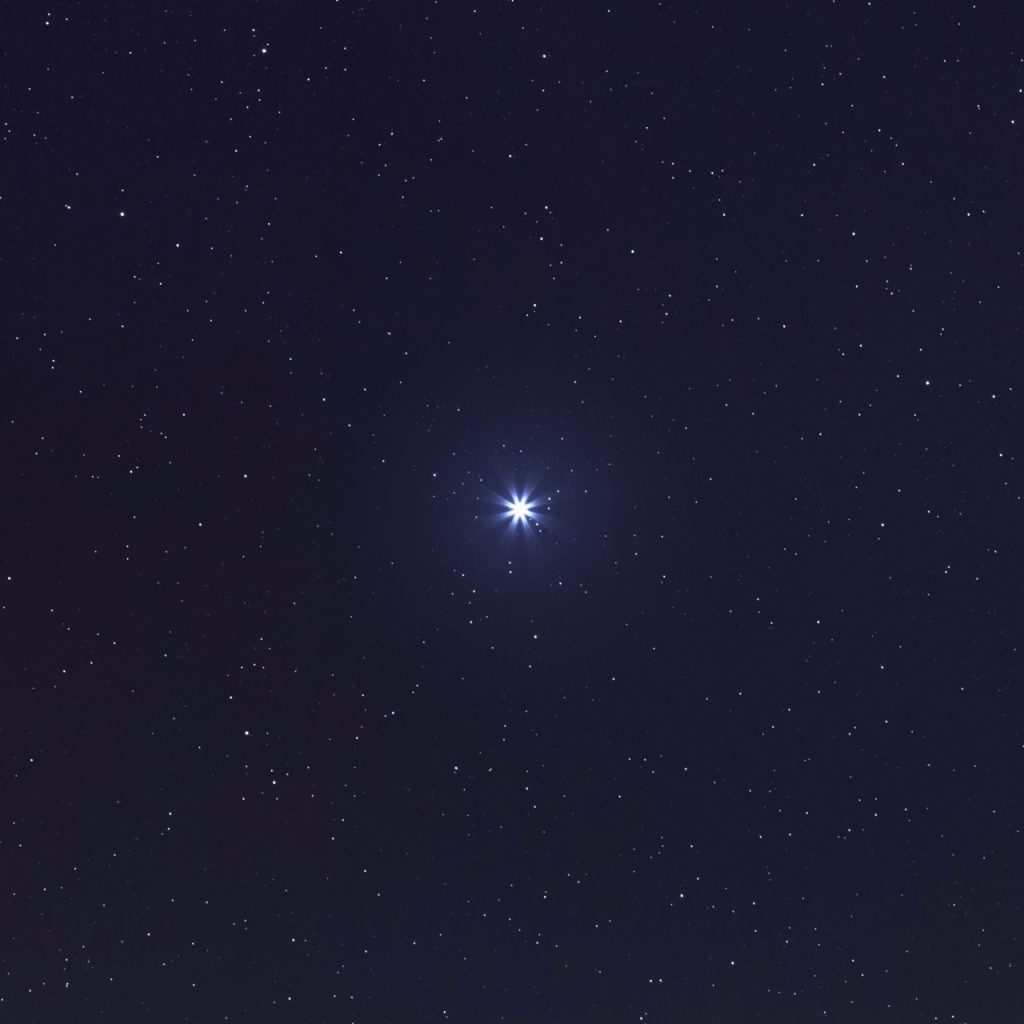