The use of crystals and gemstones has been recorded in almost every ancient civilization as a form of healing and changing consciousness. As with flower essences they can be made using the sun method. Simply put, after cleansing the stone energetically, preferably in its natural, raw form, it is placed in a bowl of pure water and left out in sunlight for a minimum of two hours and sometimes for several days. After exposure to the sun the mineral is removed the water is strained, if necessary and alcohol is added as a preservative of the energy. The resulting liquid is placed under a geometric structure to further amplify and preserve it.

Unique to Pegasus Products as with the making of many of our elixirs, the sunlight passes through a field of stimulated xenon gas before reaching the water. This helps to remove energetic properties within the sunlight that are not life enhancing. Seven drops from the resulting mixture is then placed in one-ounce bottles with the remainder being a mixture of 16% alcohol and water.

Gem elixirs integrate and act as an interface between the anatomical and etheric levels of the body. Through physical laws dealing with sympathetic resonance and vibration gem elixirs can have a profound impact on the physical, emotional and spiritual health of humans, animals and plants. Disease usually settles in the subtle bodies, especially the etheric body before affecting the physical body. If the imbalance can be treated in the subtle bodies and the aura before the physical body is affected, then resolving the problem is much easier. This same principle holds true for psychological, spiritual, and even financial imbalances as well. When people get older and their vitality lessens, this allows imbalances to move into the physical body. Each gemstone balances a chakra according to a specific element within it.

For example, Emerald and Ruby balance the heart and heart chakra partly because they have certain mineral properties that have an empathetic resonance with that tissue. They act as a purifier of energy within that chakra point thus activating the molecular structure into its proper pattern and frequency. For further reading and research see the books Gem Elixirs and Vibrational Healing Volumes 1 and 2 by Gurudas. 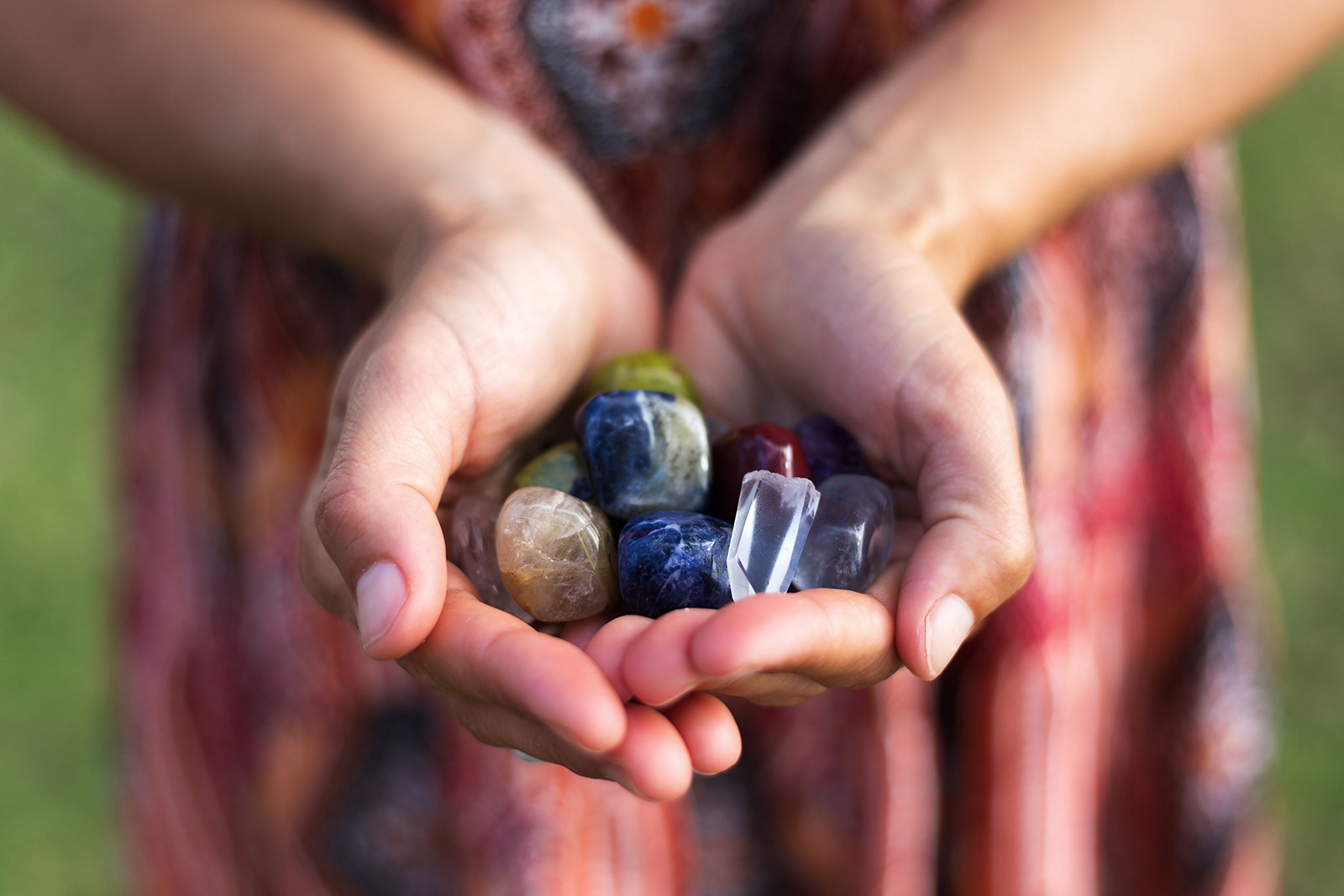 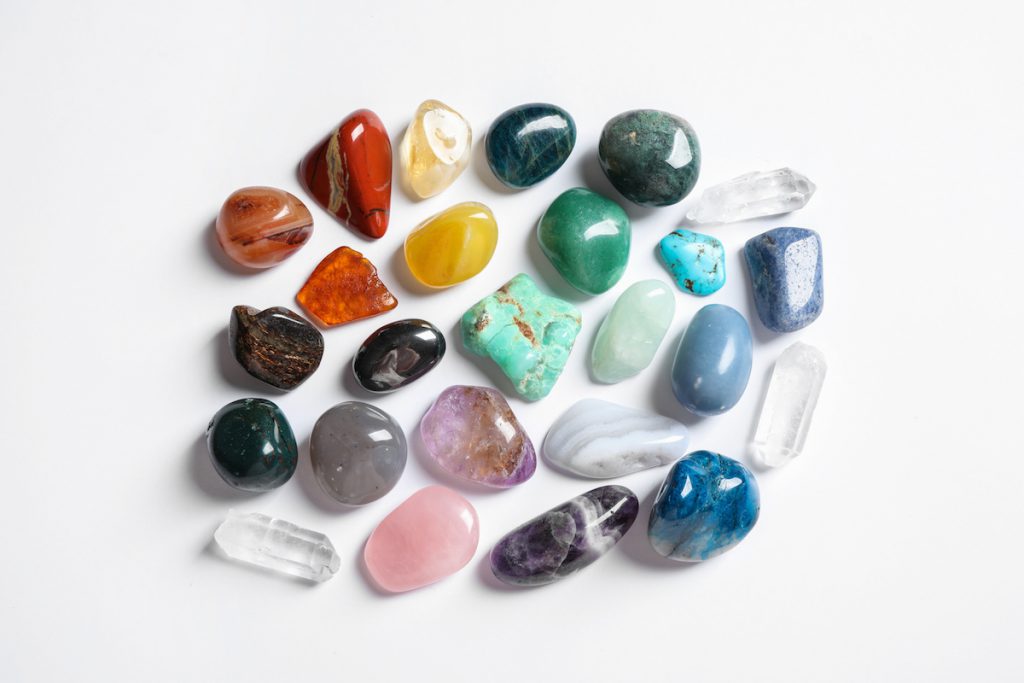